It’s 1977. The four men who made this show are six, twelve, eighteen and twenty-nine. A thriving year for plane hijackings, and a busy period for the terrorists of the Red Army Faction. The Sex Pistols and the The Clash released their seminal albums, and with Franco gone, Spain’s fascist regime gasped its last breaths. The Vietnam war, of course, was over, although its meanings for American culture and global politics were far from closed.

Volcano’s 1977 begins on the set of Coppola’s notoriously troubled Apocalypse Now. As Coppola, Sheen and the crew go mad in the jungle, we transport you to a very different event taking place on the other side of the world, where a conference is gathering that aims to take the temperature of a “dying century”. Among the thronging intellectuals there are two very particular young delegates. Their lives and stories unfold, with shattering consequences, against the twin backdrops of the conference rooms and Coppola’s film.

At his local street party thrown to celebrate the Queen’s Silver Jubilee,  twelve-year-old JOHN sat near the cake section and guarded it fiercely with a four inch Chewbacca and a torn Everton scarf. His elder brother Paul wore a Sex Pistols’ t-shirt showing the Queen wearing a safety pin through her nose. His dad gave Paul the thumbs-up but his mum clipped him round the head and made him take it off.

Twenty-nine-year-old PETER was working the best gundog he ever owned, on an estate in Northamptonshire.

Six-year-old PHILIP was obsessed with Star Wars. His family took him to see the Queen’s Silver Jubilee Tour as it passed the end of their street. He waved at the wrong car.

Eighteen-year-old PAUL was working in East Moors Steelworks in Cardiff. He recalls going to a punk protest party to oppose the Silver Jubilee celebrations. 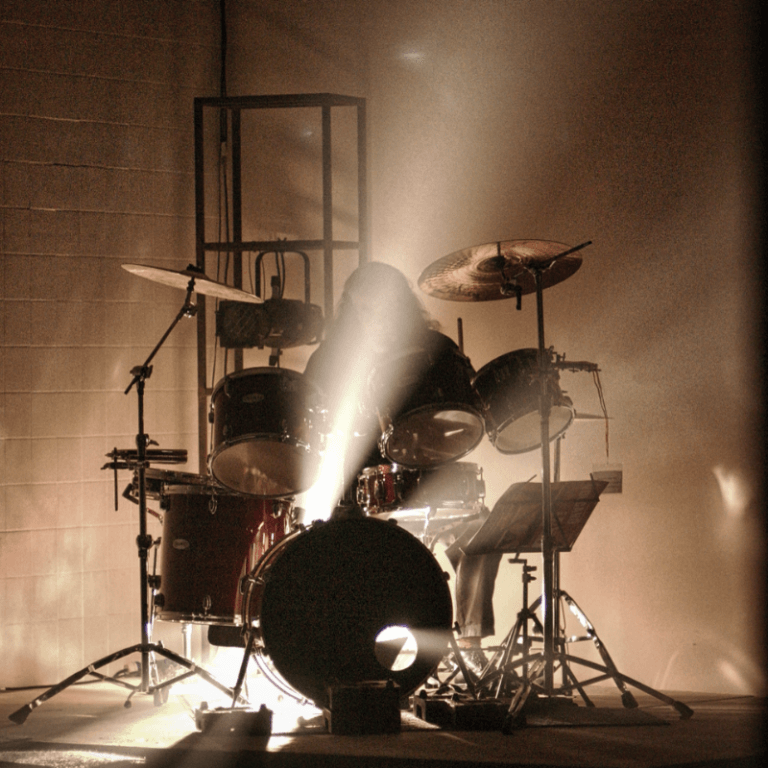 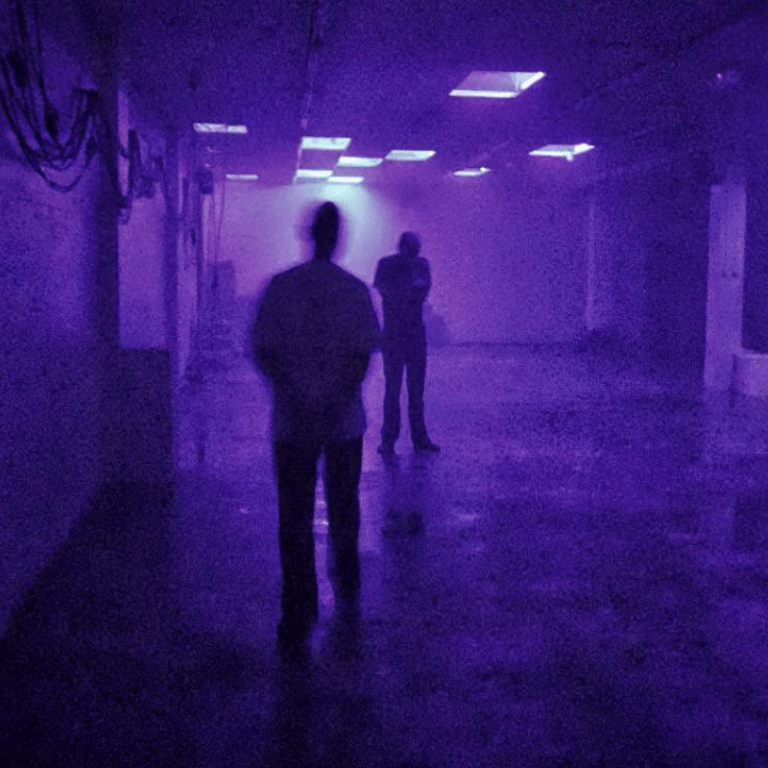 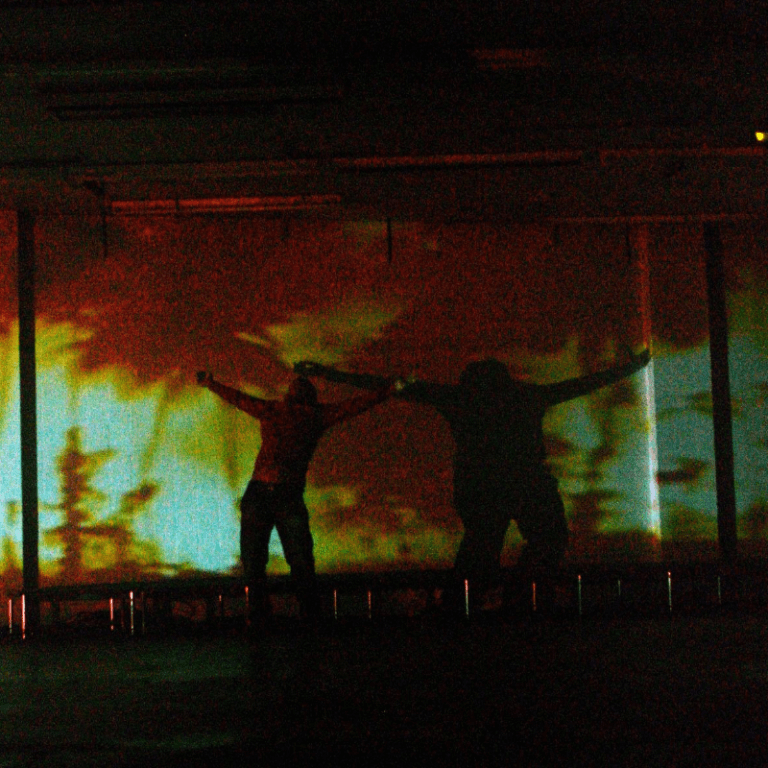 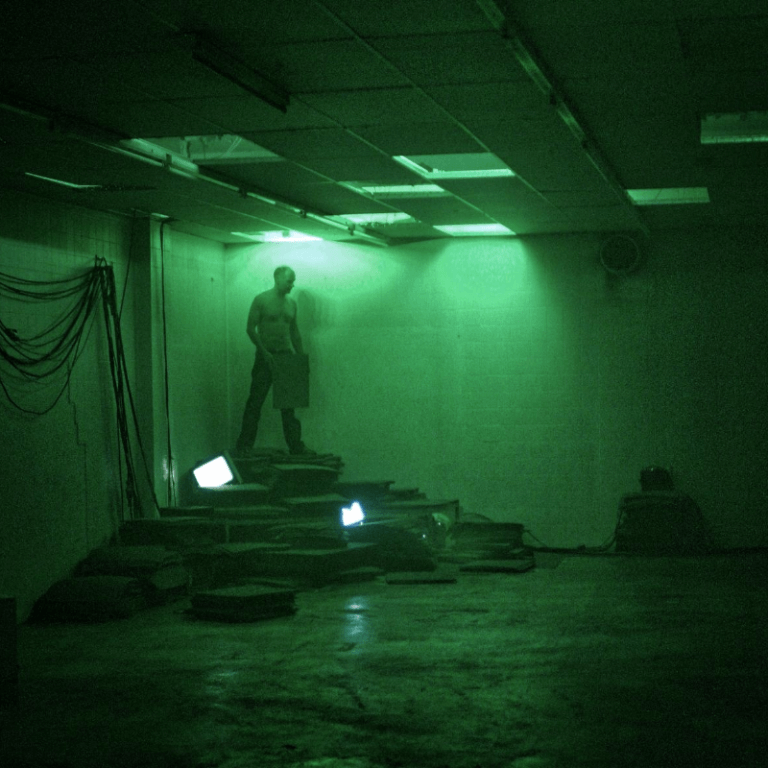