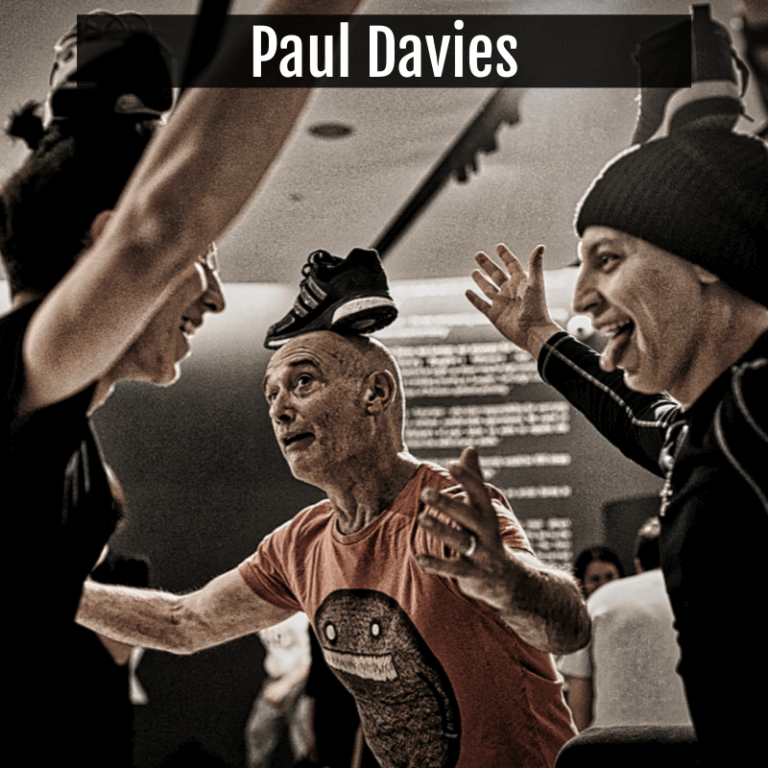 Paul is a director, performer, improviser and writer who holds a doctorate in Politics and a black belt in karate. He is a football coach and allotment holder. He is a founder member of Volcano theatre. Since 2013 he has been sole Artistic Director. In 2018 he was awarded an Honorary Doctorate by the Open University for Services to the Arts.

Paul combines a restless fascination with ideas with an originality and audacity that can produce astonishing theatre that simply could not have been made by anyone else. He has performed in many Volcano shows, written three plays for the company and directed, co-directed or devised most of the company’s productions. He has directed work in Montreal and Croatia and taught in various academies around the world. In 2018 he taught at the International ‘Territory’ Festival in Moscow. Work he has directed for Volcano in recent years includes Hamletmachine, The Populars, Seagulls, Black Stuff, A Clockwork Orange, Blinda and Alice in Wonderland.

Paul is interested in creativity in education and the transmission of knowledge and action in society more generally. He is also interested in the place of the arts within inner cities and the way in which cultural programmes interact with the dynamics of regeneration and late capitalism. 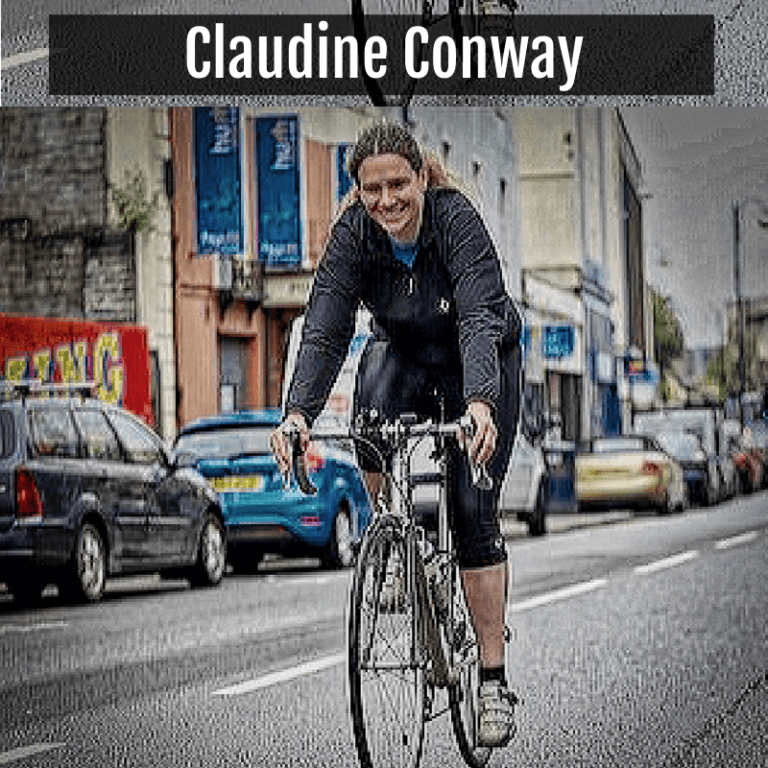 Claudine joined Volcano in 2000, initially in a part-time capacity whilst teaching (and attempting to study for a PhD) at University of Wales Swansea. The job took over and she eventually went full time. The PhD never got finished.

Originally from a dark corner of southern England, Claudine moved to Wales in 1991 to escape the Home Counties and study in Aberystwyth, where she gained a degree in English and an Interdisciplinary MA in Eighteenth-Century Studies, worked in a lot of bars and marketed the Aberystwyth Jazz Festival. After a year-long sojourn back in Surrey as the steward of a Working Men’s Club she returned to Wales and settled in Swansea in 1997, doing more studying and more bar work until she happened upon Volcano.

Claudine cycles for pleasure and utility, and served as Chair of CTC Cymru (now Cycling UK) in 2012-13. She plays football in a South Wales women’s casual league. She is currently learning Welsh. 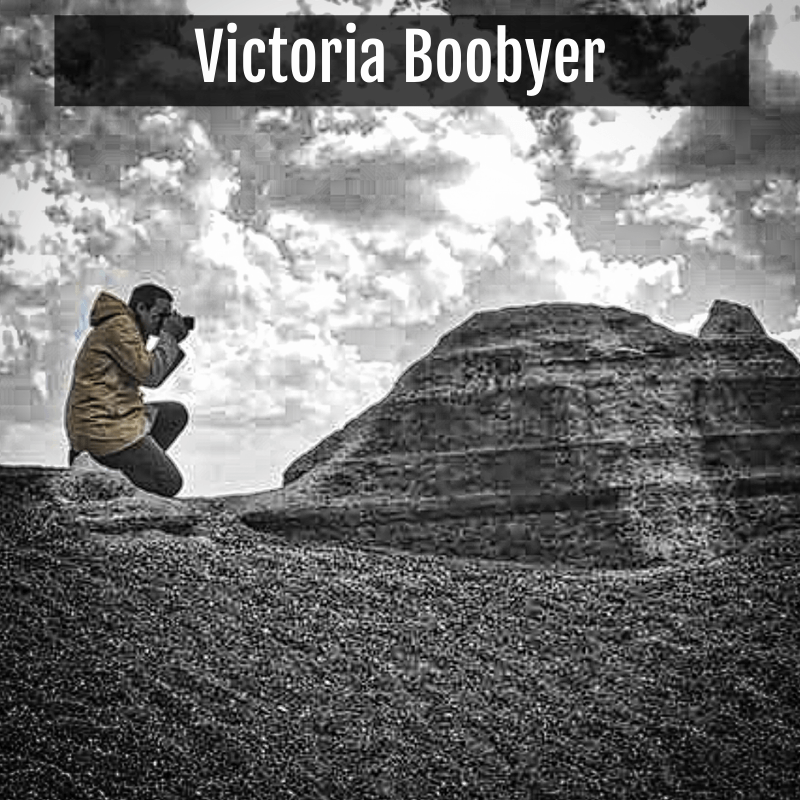 Victoria joined the company as a Media and Marketing Officer in 2017 having first seen Volcano’s Magbeth, V, and Medea Sex War nearly thirty years earlier when she was a Politics student at Swansea University. She remembers to this day the purchase of a ‘Volcano’ T-shirt as being one of the coolest things she did as a student.

Victoria was born in Wiltshire and schooled in smalltown England (Warminster) and smalltown Wales (Brynmawr). An MSc in International Relations from Bristol followed her Politics degree and it was whilst studying to be a solicitor that she had a stroke. She now sees this medical mishap as a stroke of luck as she took up woodturning as a therapy. Within a few years she was voted one of the top artistic woodturners in the UK and had pieces for sale in the Victoria and Albert Museum Gallery shop, Linley’s and other galleries as far afield as Scottsdale, Arizona.

Following a move to the Greek island of Alonissos, she became a nature guide and then teacher of English as a Foreign Language. After several years in Greece, she left Kalamata to teach in South Korea and then HaNoi in Vietnam where she trained further and took the Cambridge Delta exams. Following her return to the UK, Victoria continued to be a teacher and then Academic Manager of a language school in Bournemouth.

An eventual move back to Swansea saw several years of self-employment as an author of grammar books and English teaching materials. She also prepared digital marketing materials for several language teaching businesses. Whilst in the middle of a Foundation Art course at Gower College, she saw a Facebook advertisement for a role with Volcano Theatre. With the sound of Killing Joke’s Requiem ringing in her ears, she thought she’d give it a shot.

Victoria is a goalkeeper for Penarth Women Football Club and a Swansea City AFC season ticket holder. She’s a keen gardener, hiker and inventor of projects. She is currently learning Welsh.