As part of the company’s 25th Anniversary celebration, VOLCANO recreated L.O.V.E., Nigel Charnock’s extraordinary staging of Shakespeare’s Sonnets, with a new generation of performers for 2012 and beyond.

L.O.V.E. is a theatrical landmark – a highly-charged and athletic classic that helped define the term “physical theatre”. Bringing together Volcano’s Paul Davies and Fern Smith with DV8’s Nigel Charnock and the bold, sumptuous design of Andrew Jones, the original L.O.V.E. represented a historic collaboration of some of the most distinctive pioneers of British physical theatre in the 90s. The show’s irrepressible energy, savage passion, exquisite language and arresting design make it one of Volcano’s most enduring and memorable works.

L.O.V.E. was originally produced in 1992, and won a 1993 Time Out Theatre Award. The show has toured to the Grec Festival in Barcelona, the Wiener Festwochen, and the first International Theatre Festival in Buenos Aires. It has also visited Germany, Spain, Italy, Russia, Holland, Norway, Serbia and Brazil. L.O.V.E. was revived in June 2003 and toured to Georgia, Armenia and Azerbaijan.

L.O.V.E. is based on the original version, directed and choreographed by Nigel Charnock. 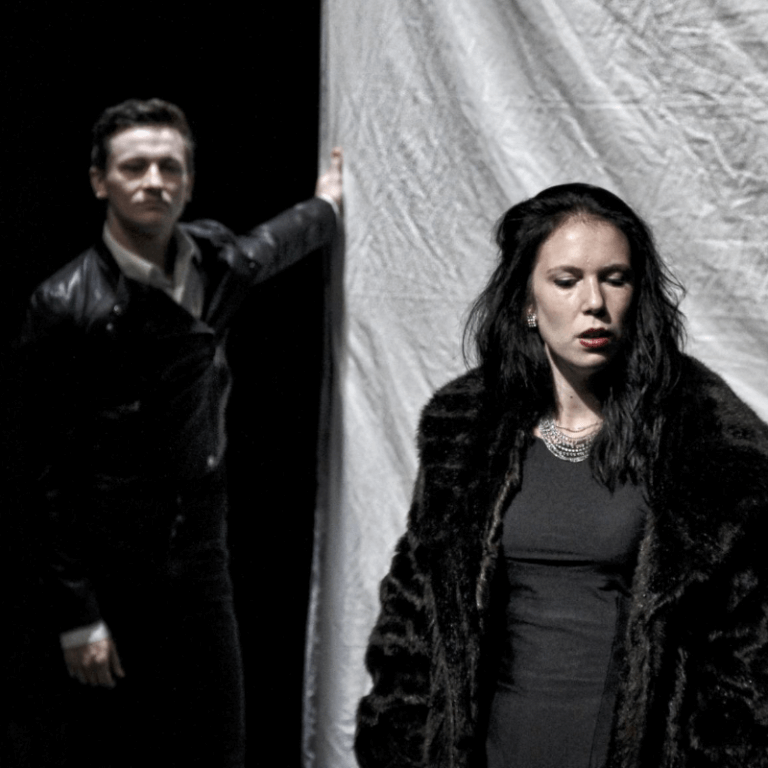 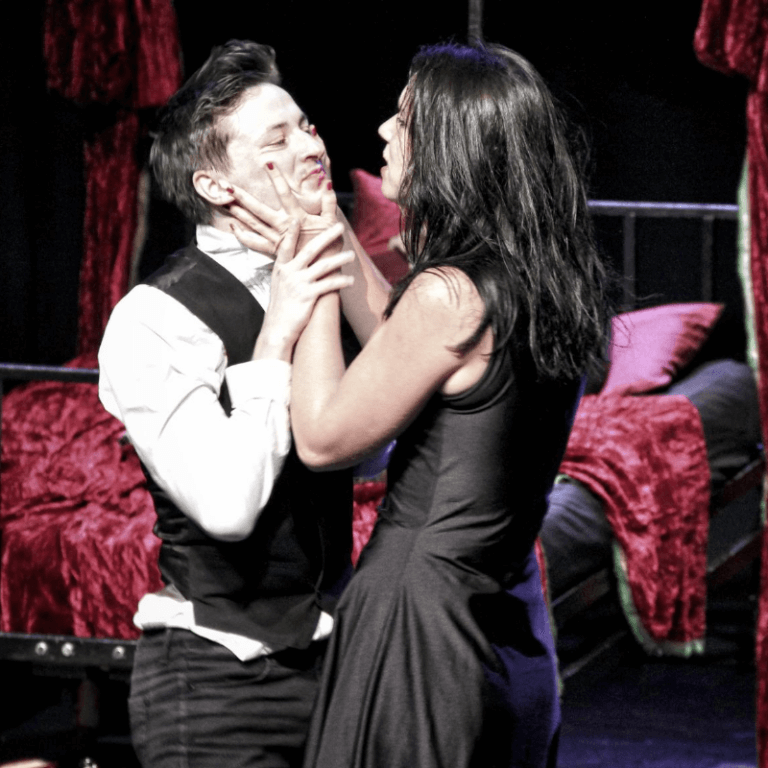 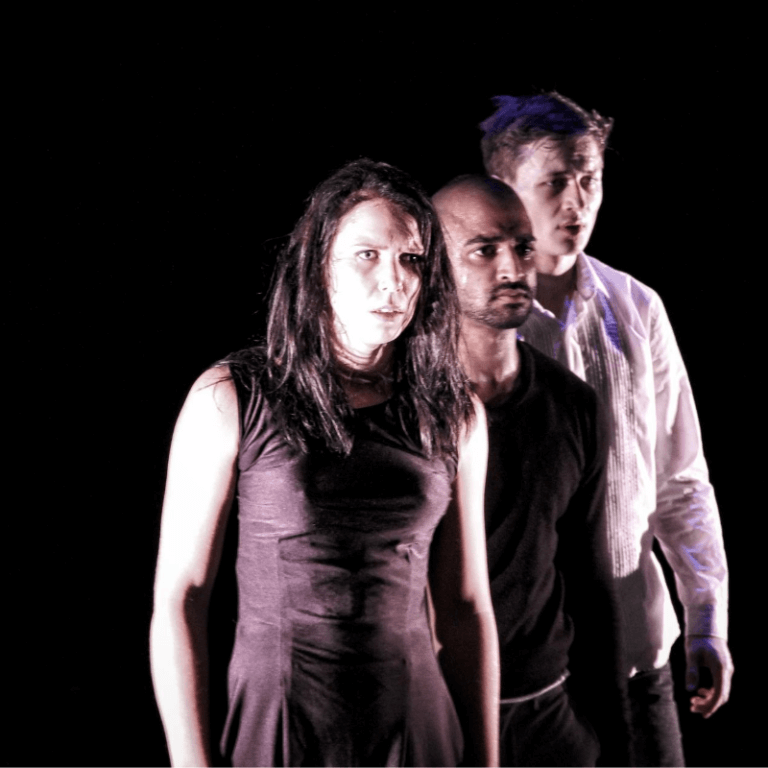 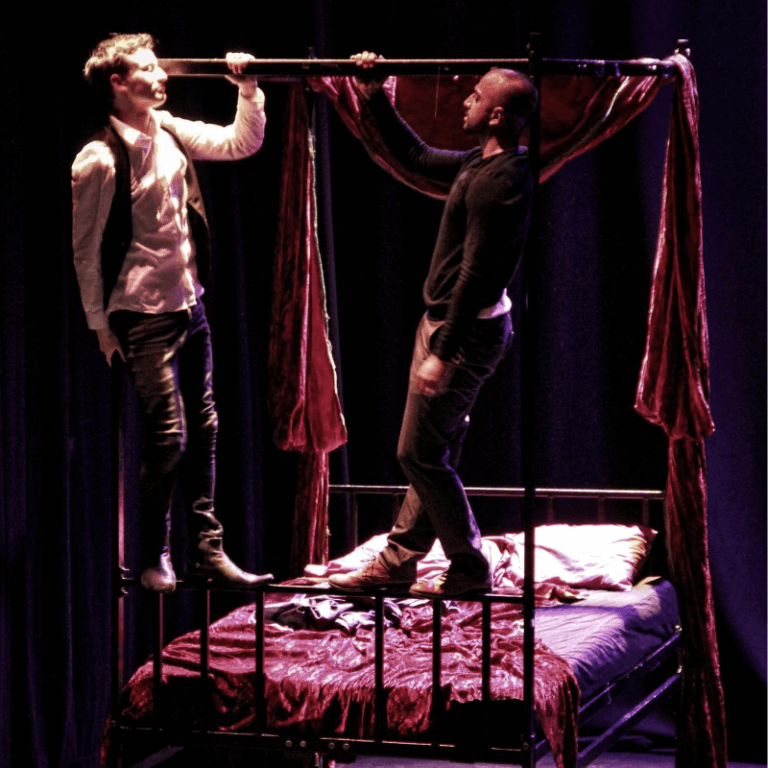 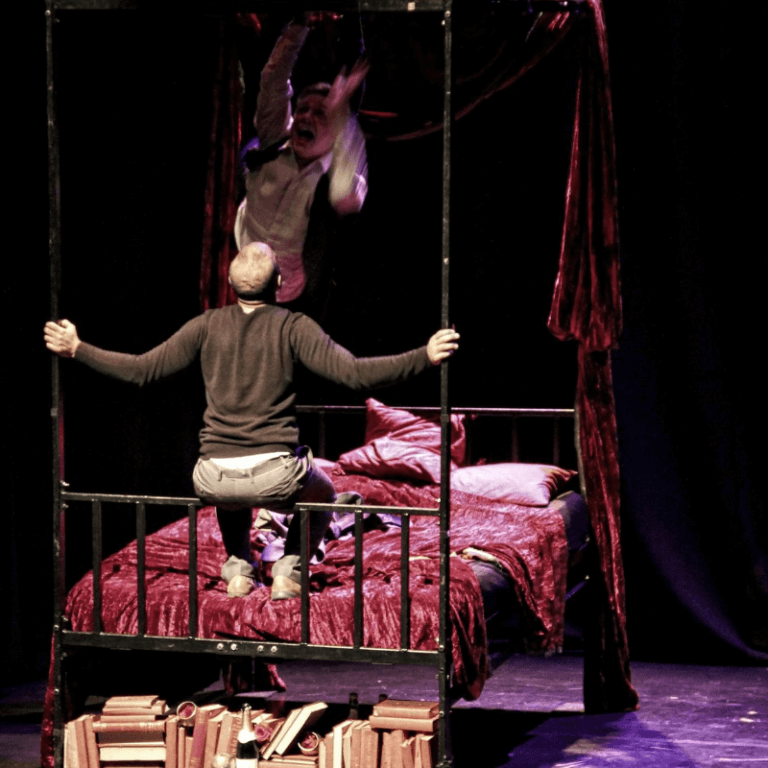 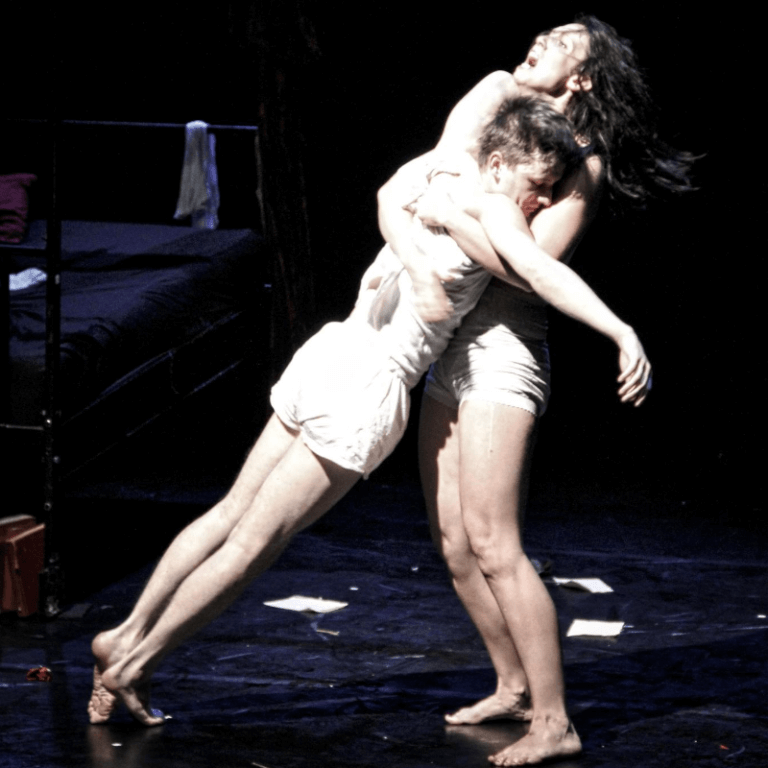