Based on The Seagull by Anton Chekhov

Russian misery has never been this much fun!

A young girl has lived all her life by a lake. Like a seagull, she loves the lake, and she’s happy and free. But a man comes along and wrecks her life for want of anything better to do.

Five lost souls climb walls and swing on ropes, fall in and out of love, dance to a sensational soundtrack, play games, get wet and fight duels. An impossibly sad, unreasonably funny and ludicrously inventive version of a temperamental Russian classic.

Seagulls appeared at the 2017 Edinburgh Fringe, in our independent pop-up venue The Leith Volcano, a disused church, where it sold out for the three-week run. It was part of the British Council Showcase and the Wales in Edinburgh portfolio. It has previously appeared in Scenofest at World Stage Design 2017 in Taipei (supported by Wales Arts International) and at Volcano’s home venue (a former freezer store) in Swansea, South Wales. It is available for UK and international touring and can be adapted to a wide variety of unconventional spaces. 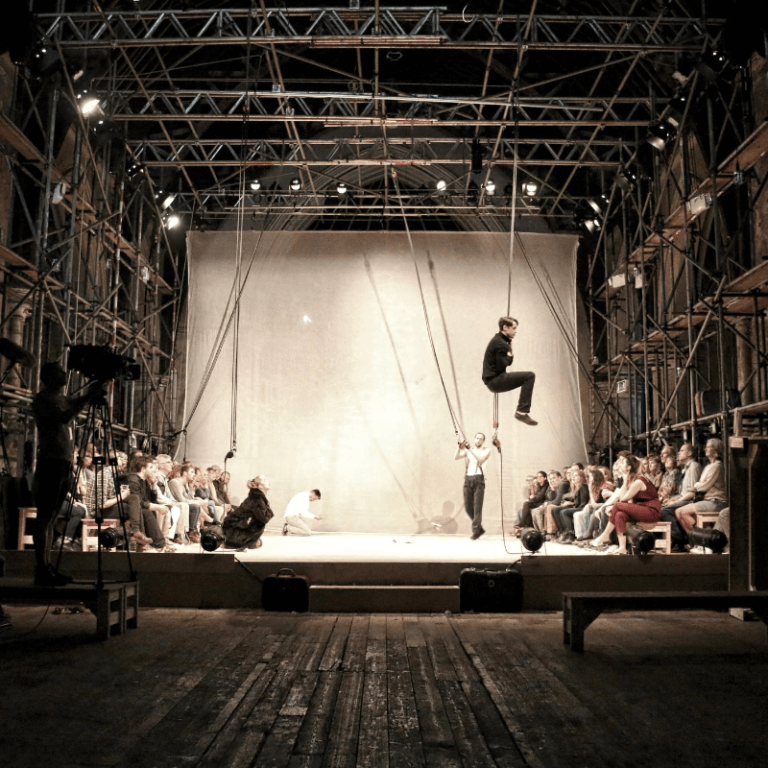 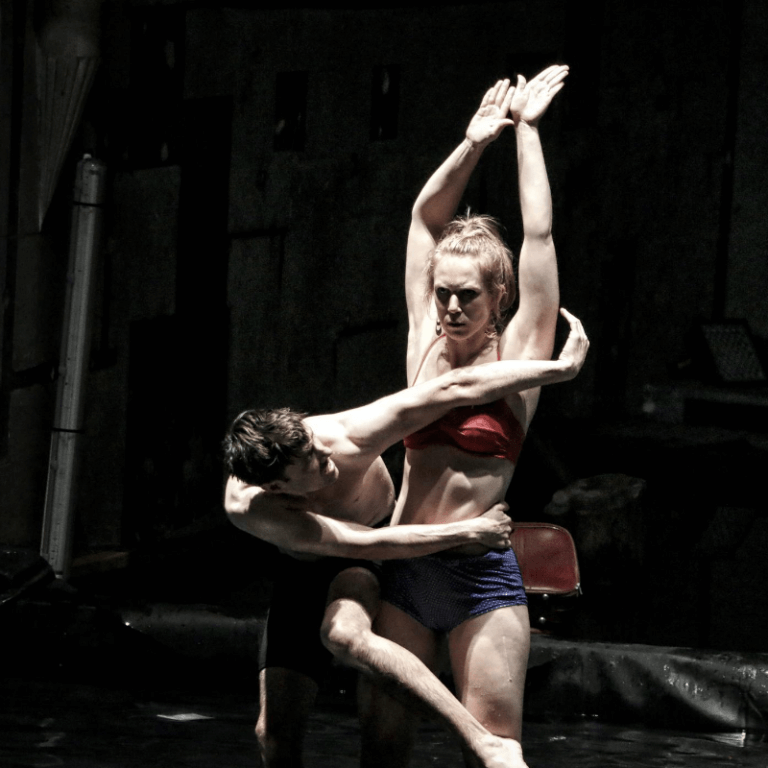 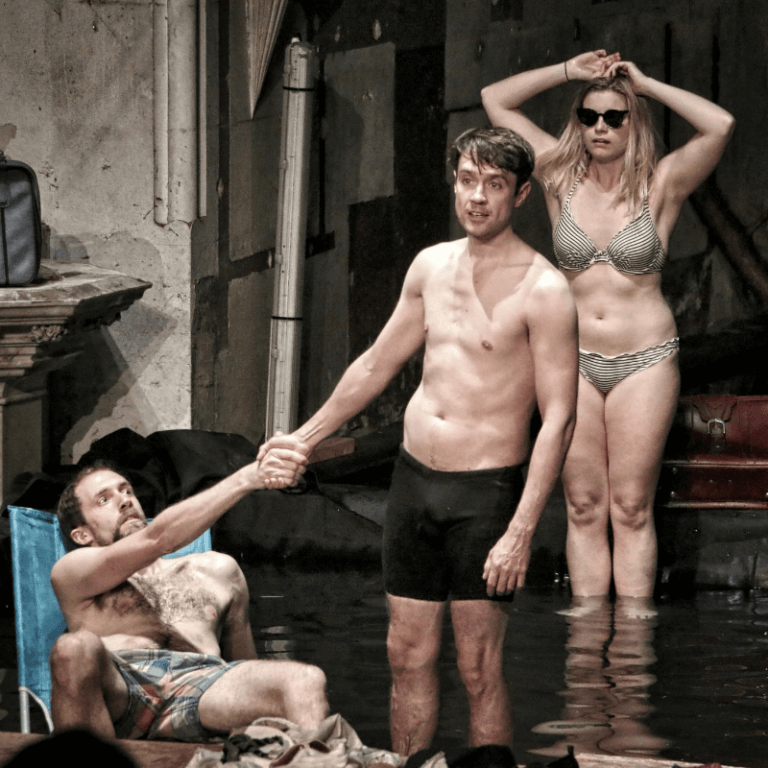 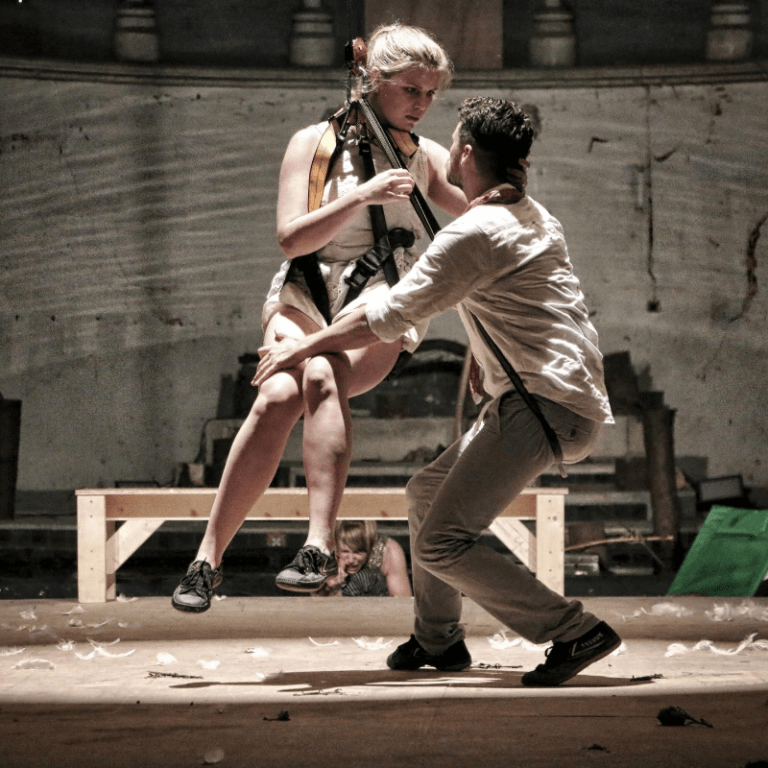 "Well, that was a trip in every sense, & one worth making. Fab venue, & such invention & energy. Senses in recovery." @joannaridout

"#Seagulls by @VolcanoUK is as Fringey as you can get. And I mean that in the best possible breathtakingly brilliant way. Loved it. #edfringe"

"I'm not kind to inept adaptations of Russian stuff, so know that my enjoyment of #Seagulls @VolcanoUK was tinged with relief. Excellent."

"Back from ‪@VolcanoUK's Seagulls. Bold. Audacious. Riveting. Explosive. Exuberant. Watch if you can. Great theatre."

"#Seagulls‪ by @VolcanoUK - Best. Duel. Ever. 'tis how I shall now settle all arguments. GREAT version of a play I've always hated before!"