THE COLONEL, THE MILLER & THE HOUSE FOR SALE

A Political Original for the Inhospit Festival

THE COLONEL, THE MILLER & THE HOUSE FOR SALE

A brand new piece of theatre created for the INHOSPIT Festival in Formentera. Volcano’s first ever performance in the Balearics.

The show is performed in four languages (Catalan, English, Welsh and Spanish). The performance references the landscape and economy of the host islands, with their haunting disused windmills. Its preoccupations include marginalized peoples and their languages, the price of a loaf of bread, and a little-known but innovative atrocity committed by the Spanish against civilians in Morocco. It draws on inspirations as diverse as historian Sebastian Balfour’s Deadly Embrace, Marquez’s No One Writes to the Colonel and Jonathan Franzen’s 2006 essay House for Sale.

This performance is part of a partnership and exchange between Volcano and two Catalan companies – a peer organization called C.IN.E Sineu in Mallorca, and an exciting young performance company called Espai_F based in Formentera, where they have recently also began to manage a cultural hub. C.IN.E Sineu, like Volcano, acts as both a production company and a social, artistic and community hub, animating a disused cinema in its home town. It’s aim is to ‘host, provoke and promote artistic processes, acting as a network with other centres or artists, as well as creating connections between creators and audience.’

Our Artistic Director met the Artistic Directors of C.IN.E when he was invited to speak about Urban Creative Hubs at ThinkUP Culture in Mallorca in 2016. The Mallorcans visited Volcano in Swansea in Summer 2017 to come to our Troublemakers’ Festival (the pivotal event of our Ideas People Places programme), and subsequently introduced us to Espai_F, whom we invited to Swansea for a residency in December 2017. Espai_F developed and presented ‘Nautae’ at Volcano – a visceral, arresting, funny and unusual performance that was offered free to Swansea audiences over two nights. 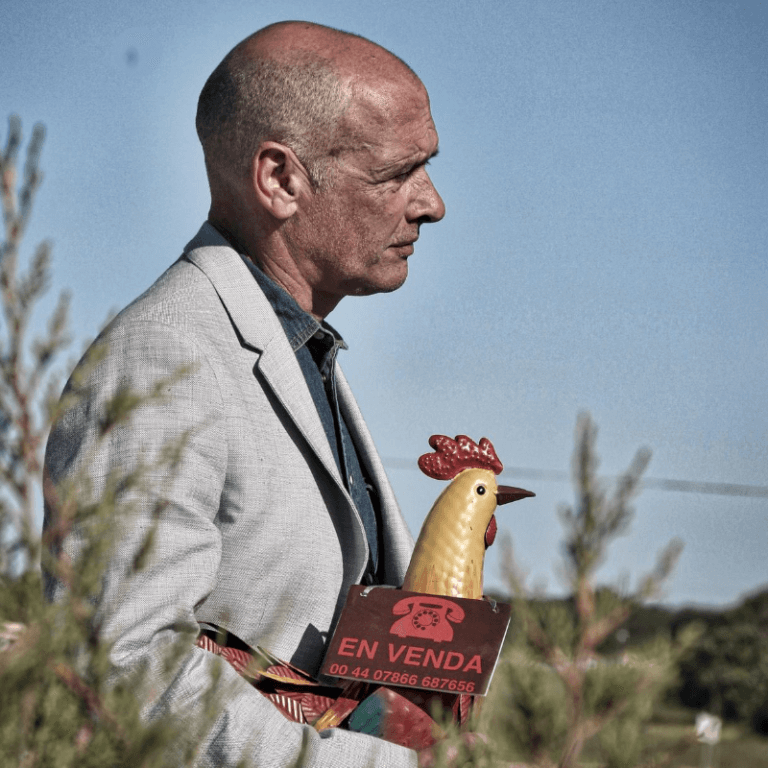 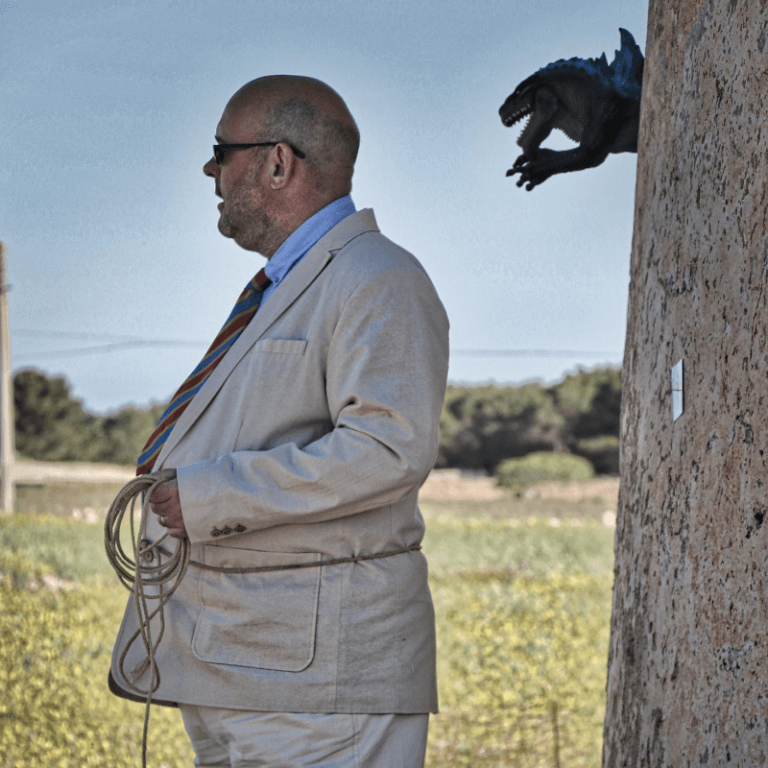 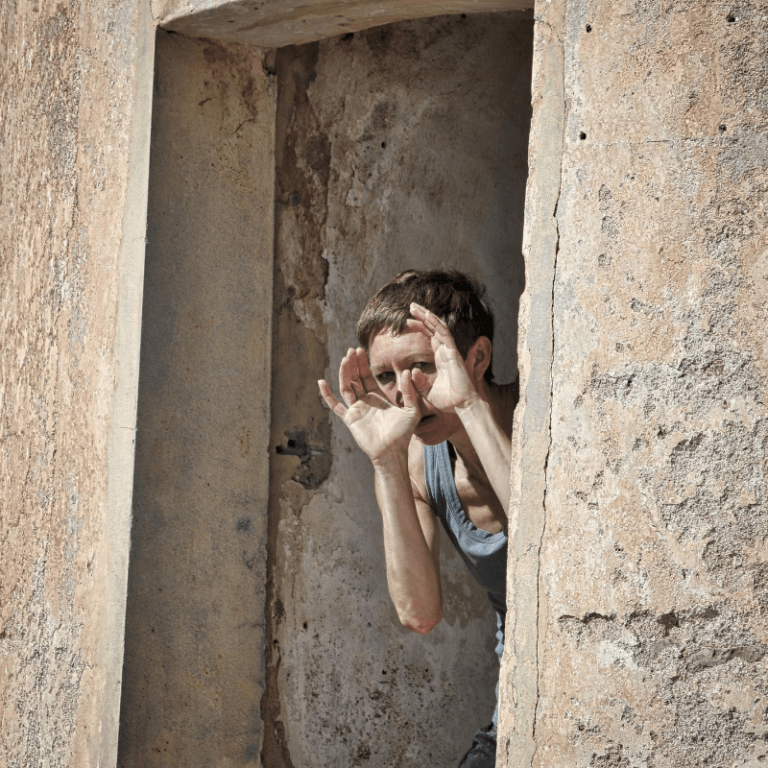 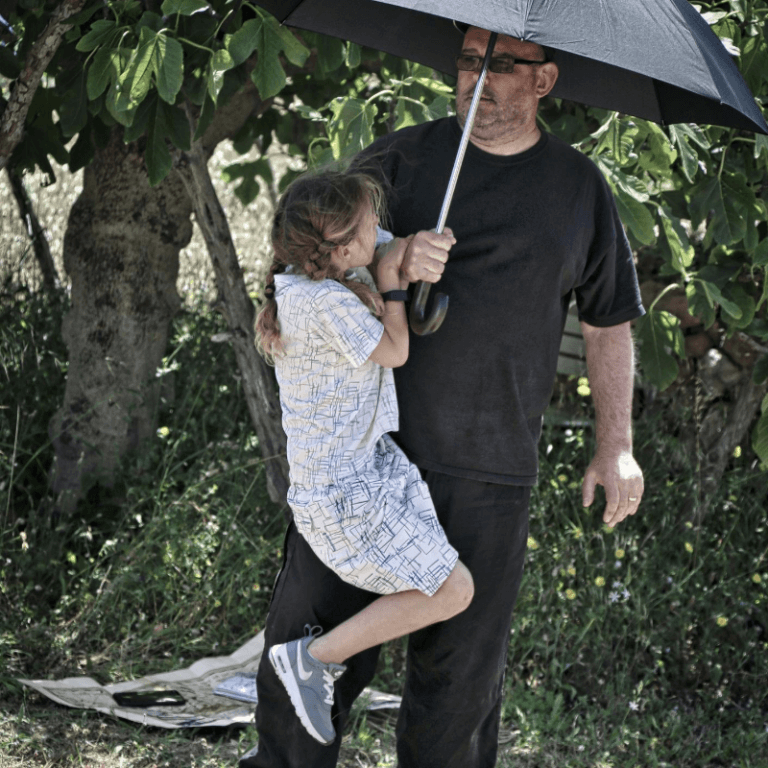