A wintry adventure with Volcano. Adapted from the novel by Catherine Fisher.

After the death of her last remaining relative, Seren Rhys waits at a freezing railway station for the train that will take her to her new life at the remote Welsh mansion of Plas-y-Fran. She hopes there will be hot baths and glittering chandeliers and plum pudding and friendly faces. And perhaps a cat. Minutes before her train arrives, she is handed a mysterious package by an anxious, long-fingered man who then vanishes into the night. With the train departing and the man nowhere to be found, she makes a split-second decision to take the parcel with her. Arriving at Plas-y-Fran in the dead of night, she finds a house as cold as the landscape she has travelled through – icy with grief, shrouded in secrets, and apparently occupied by only a handful of staff. Alone in her room, she turns her attention to the baffling contents of the parcel…

You will travel through Seren’s strange and magical new world, guided unreliably by her clockwork companion, dodging the attentions of the formidable housekeeper Mrs Villiers, and searching for Tomos, the missing boy reputedly taken by the Tylwyth Teg. Join Seren on the platform, spy on the staff in the kitchen, wander through creepy corridors, and travel through mazes and meadows, in search of the golden staircase that leads to the magic realm… 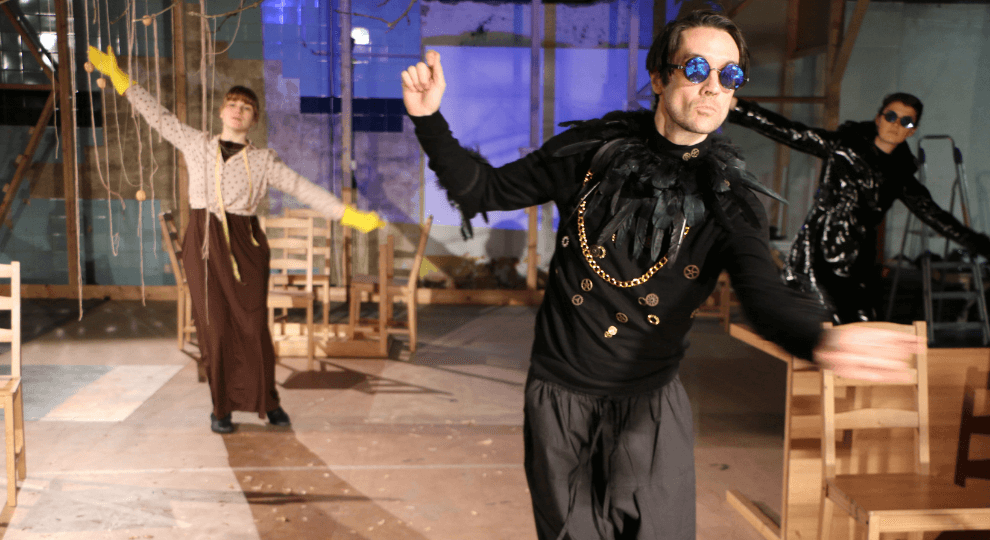 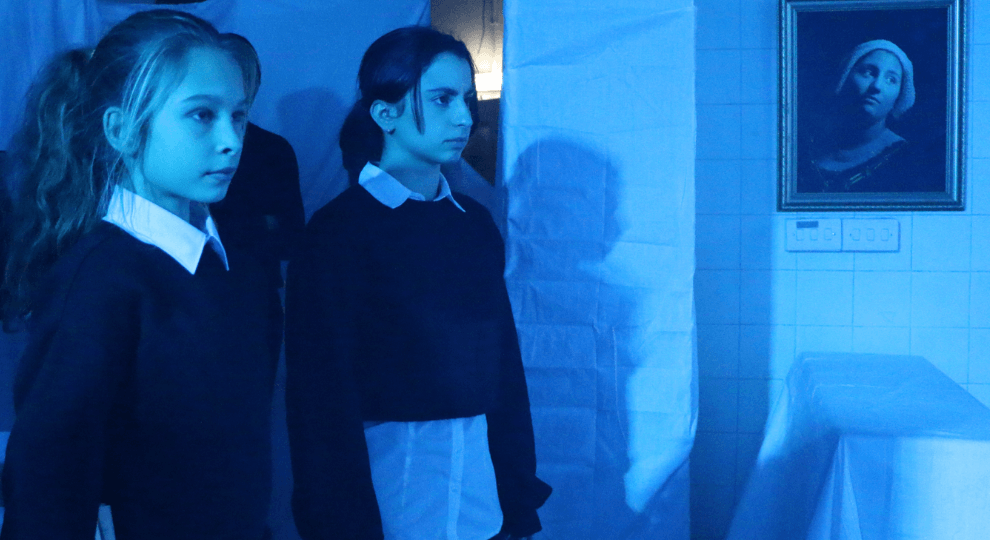 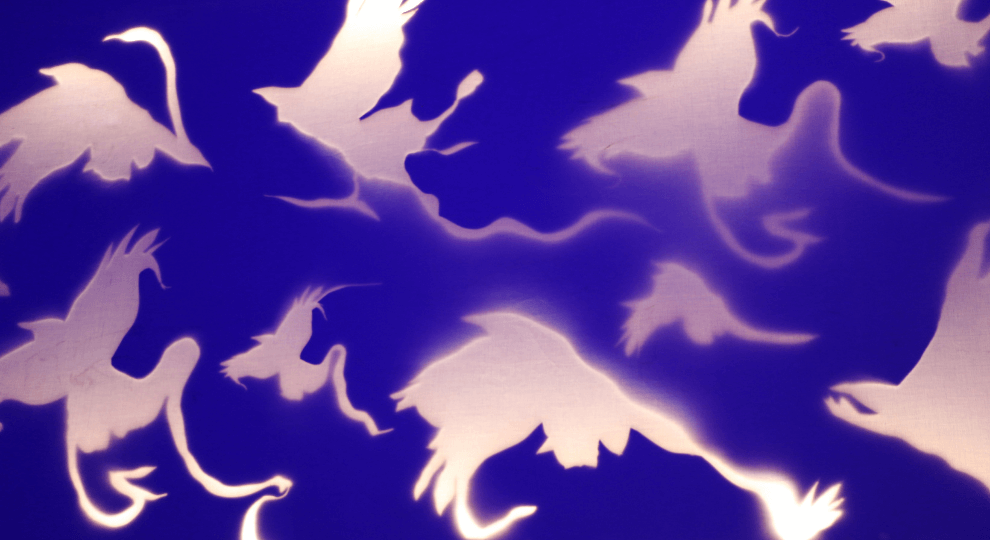 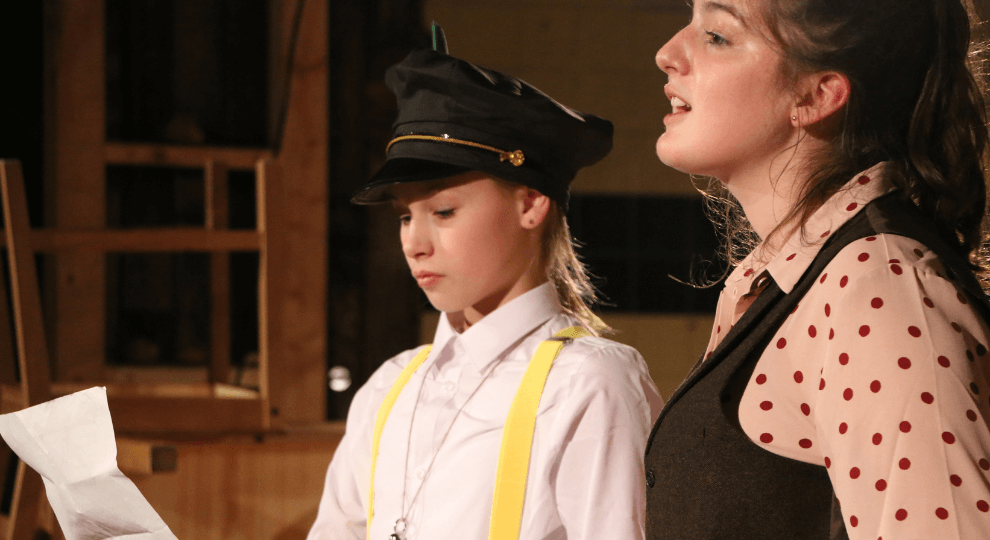